George Hill Funeral Directors has serviced the community of Hazel Grove for many years. 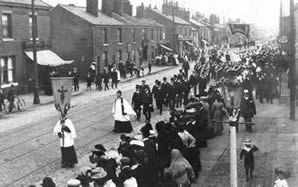 George Hill worked at Oldham & Hallworth alongside John Bowden who came from a family of Iron Mongers based on London Road. George Hill & John Bowden eventually took over the business and when the funeral side of the business grew the company stopped working as Builders and Bowden Hill Funeral Directors Ltd was formed.

When John decided to retire in the 1960’s George carried on the business under the new and current name of George Hill Funeral Directors. George ran the business in the following years until in the late 1970’s when he took Keith Beard under his wing and they worked together until George retired in 1980.

Keith Beard continued to run the business independently providing the best possible service for the community with vehicles and support provided by Jonathan Alcock & Sons of Cheadle. 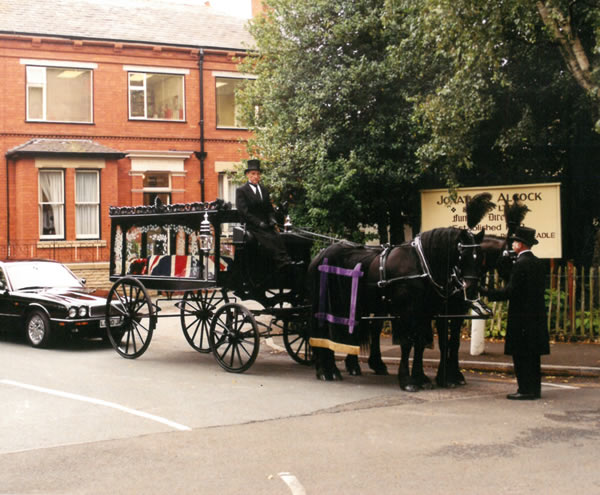 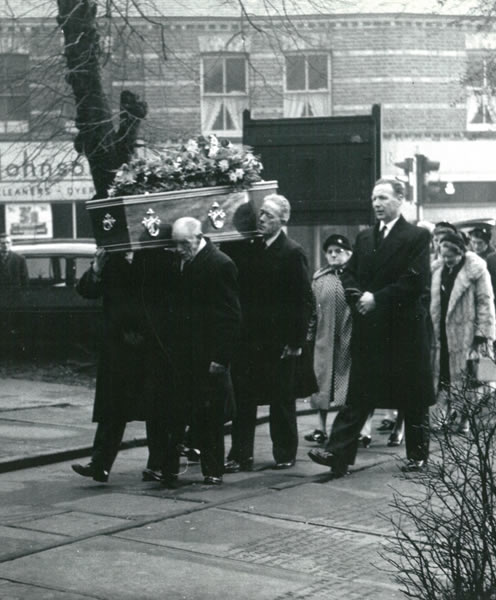 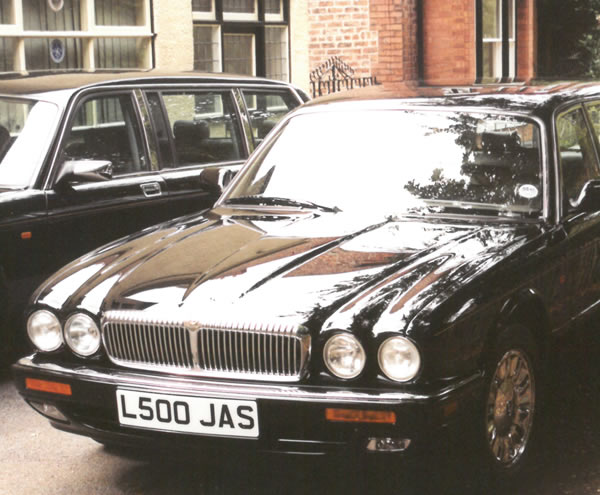 contact us
We use cookies to ensure that we give you the best experience on our website. If you continue to use this site we will assume that you are happy with it.OkayPrivacy Policy